“It’s with sadness that we say goodbye to Justice Thomas Berger, who leaves a great legacy and impact across Canada’s North.

Berger’s numerous contributions to the well-being and advancement of marginalized Indigenous and Inuit populations have touched Nunavut significantly. His 2005 Nunavut Project report was critical in outlining the path forward for meaningful Nunavut Inuit participation in our territory and society.

He also presided over the Mackenzie Valley Pipeline Inquiry, which set the standard for consultation with Indigenous peoples over development of their lands, and set the stage for the conclusion of land claim agreements in the Northwest Territories and Nunavut.

Justice Berger was also leader of the British Columbia NDP and a Justice of the BC Supreme Court. His influence on Indigenous law and social justice across the country will be long-lasting. I’m sending condolences and strength to his family, friends and loved ones.” 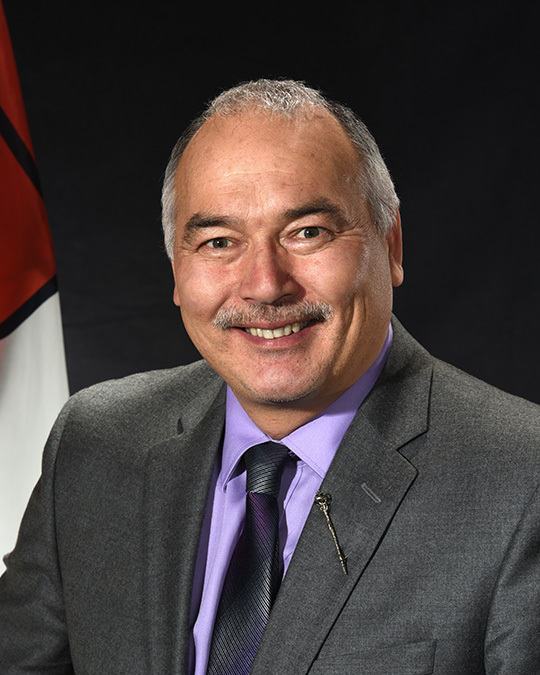